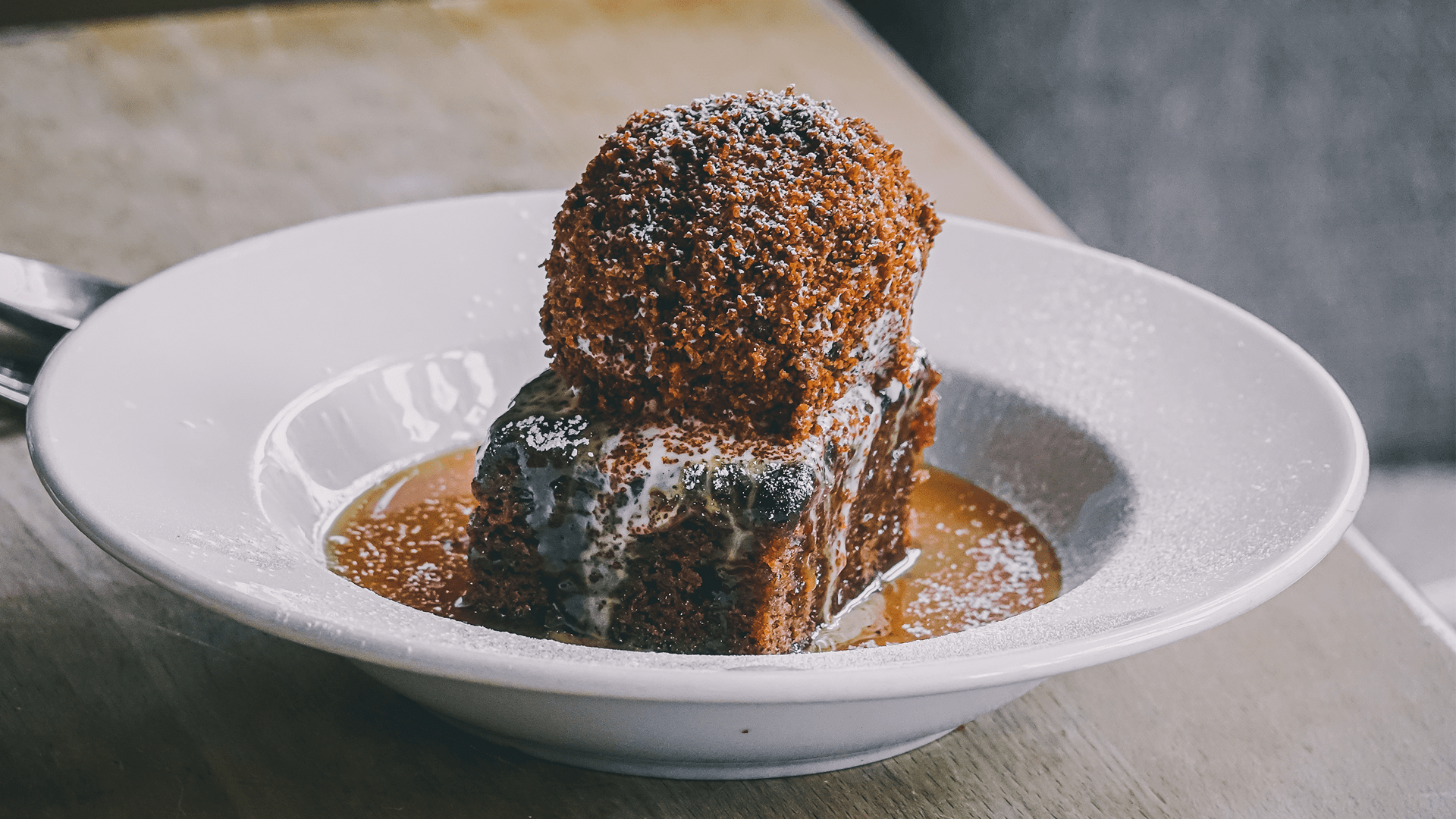 How To Make A Perfect Sticky Toffee Pudding 

Our amazing Group Executive Chef Jason Wardill has created a fantastic Sticky Toffee Pudding recipe to have a go at!

Stone and chop the dates quite small. Put them in a bowl, then pour over 175ml boiling water.

Leave for about 30 mins until cool and well-soaked, then mash with a fork. Stir in 1 tsp vanilla extract.

Butter and flour six mini pudding tins (each about 200ml/7fl oz) and sit them on a baking sheet. Heat oven to 180C/fan 160C/gas 4. While the dates are soaking, make the puddings. Mix self-raising flour and bicarbonate of soda together. Add your eggs to a separate bowl and beat.

Beat softened butter and demerara sugar together in a large bowl for a few minutes until slightly creamy (the mixture will be grainy from the sugar). Add the eggs a little at a time, beating well between additions.

Beat in black treacle, then, using a large metal spoon, gently fold in one-third of the flour and bicarbonate of soda mix, then half of the milk, being careful not to overbeat. Repeat until all the flour mix and all the milk is used. Stir the soaked dates into the pudding batter. The mix may look a little curdled at this point and will be like a soft, thick batter. Spoon it evenly between the tins and bake for 20-25 mins, until risen and firm.

Meanwhile, put the light muscavado sugar and butter pieces for the sauce in a medium saucepan with half the double cream. Bring to the boil over a medium heat, stirring all the time, until the sugar has completely dissolved. Stir in black treacle, turn up the heat slightly and let the mixture bubble away for 2-3 mins until it is a rich toffee colour, stirring occasionally to make sure it does not burn. Take the pan off the heat and beat in the rest of the double cream.

Remove the puddings from the oven. Leave in the tins for a few mins, then loosen them well from the sides of the tins with a small palette knife before turning them out. You can serve them now with the sauce drizzled over, but they will be even stickier if left for a day or two coated in the sauce. To do this, pour about half the sauce into one or two ovenproof serving dishes.

Sit the upturned puddings on the sauce, then pour the rest of the sauce over them. Cover with a loose tent of foil so that the sauce does not smudge (no need to chill). When ready to serve, heat oven to 180C/fan 160C/gas 4. Warm the puddings through, still covered, for 15-20 mins or until the sauce is bubbling. Serve them on their own, or with cream, custard or ice cream. 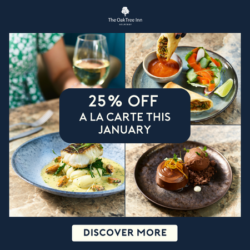